The man who writes amazing Erotica

Until Death Do Us Part: The Death Chronicles: Book One    by James Fuller @AuthorJFuller

It had a jaw- dropping story line that went along with the stunning sex. It flowed together and left behind so many emotions. It was so action packed and so well-detailed that I felt like I was watching the story unfold in front of me.

His brother William, a sweetheart of a man, suffered an illness that Connor was forced to make deals with a Warlock to ease his brothers pain.

The female characters are all unique and add so much to the story, with some bizarre and exciting twists.
The book gav
e me everything I could want, a good story line, characters with a different purpose,  hot passion that doesn't go overboard, great detail and the want to continue reading.

books. You can find his books at https://www.amazon.com/James-Fuller/e/B006TNSNSS/. 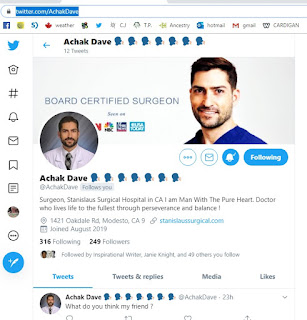 https://www.facebook.com/SHUisteamwork/videos/310111577064953/ With all the scammers on Social Media you need to keep yourself safe. The link if for a woman that started scamhaters.united. They help you to learn about scams and will help to get rid of them.  You can find them on Facebook and Instagram. Thin about this, if you have someone message you out of the blue, they are more than likely a scammer. If they are in the Army, a Doctor, On an oilrig, Contracter, and so many professions, they are a scammer.  They claim to fall in love with you, they will ask for money, they will tell you an entire sob story. THEY ARE A SCAMMER!  Please don't talk to them or play a game with them. Report them to scamhaters.united. There is an article on my blog about Internet Romance Scams, read it and think about it. Scamhaters.united is a wonderful site to help you stay safe.                                                 You think you are talking to this man?
Read more 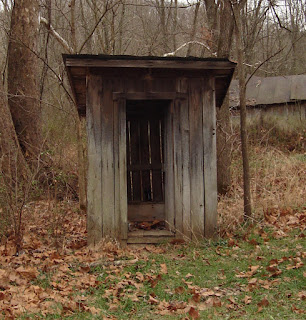 May 03, 2020
Some of you know I love flying. I want to share a video and article from a pilot I follow. My favourite plane happens to be the A320 and  # pilotamireh  flew that plane.  He has since switched to the A350 but he has a lot of interesting videos and articles on YouTube as well as HIS site  PilotAmireh.com.  Here is one that was done this week. Check him out if you are interested in Aviation. https://pilotamireh.com/2020/04/takeoff-critical-phase/ https://www.youtube.com/watch?v=Ff8R3YaTMhQ&feature=youtu.be If you are wanting to become a pilot #pilotamireh  Has a lot of information. He can be found on Facebook, Twitter, Instagram, Youtube as well as his own site PilotAmireh.com
Read more